What are the reasons to get preconception counseling?

I encourage anyone with a pre-existing medical condition to seek a medical consultation before they become pregnant for a number of reasons.

Reason #1: Make sure their condition is medically stable

It’s important to make sure that anyone who wants to become pregnant is in a medically stable condition, because otherwise:

And this relates to any condition. Let me give you some examples:

We had talked about diabetes already, it is well recognized that people with well-controlled diabetes do much better with their pregnancies.

Another example is that if they have pre-existing hypertension, again, it’s well-recognized that if their blood pressure is well-controlled as they enter a pregnancy, they will have much better pregnancy outcomes.

And if they have any autoimmune conditions, such as rheumatoid arthritis, inflammatory bowel disease such as Crohn's disease, or Graves’ disease, it’s well-recognized that if these conditions are stable at the time of conception, it leads to a much better pregnancy outcome for the baby and for the mother as well.

The Flo app can help you predict ovulation and will keep you updated on the development of your baby throughout pregnancy. We've already helped millions of women conceive!

The bottom line is that a healthy mom leads to a healthy baby. If someone isn’t healthy during a pregnancy, then it’s quite likely that the baby will develop more complications and have poorer outcomes due to the fact that they’re developing in a stressful environment.

So this is the number one reason why it is important for to get preconception counseling to make sure that their condition is stable.

Reason #2: Learn which medications should be stopped and which are safe to take during pregnancy and lactation

People with pre-existing conditions are often on a number of medications for these conditions, and it’s very important for us to discuss which ones they can stay on during pregnancy and which ones should be stopped.

We had already discussed in a separate interview that insulin, metformin, and sulfonylureas are the only medications deemed safe to take during pregnancy.

There are certain medications that should not be used during pregnancy. And it’s important, to know about these early so that they can have time to get these switched to a safer medication before they do get pregnant.

On the other hand, I also want to use this opportunity to explain that most medications are actually safe to take during pregnancy.

As an example, I see a large number of people who have conditions such as asthma or epilepsy. And as soon as they get pregnant, if they were not given appropriate counseling, they stop all the medications they take for these conditions, not because they want to do anything to harm the baby, but because they are scared and worried that these medications may have detrimental effects on their babies. As an example, if someone requires regular inhalers to control their asthma, and then they develop a bad asthma attack because they stopped these inhalers, the prolonged hypoxia that results from such an asthma attack may increase the risk of pregnancy loss or preterm labor or other complications. In general, pretty much all of the asthma puffers or inhalers are totally safe to take during pregnancy.

And so, another key reason for doing preconception counseling is to counsel which medications are safe for them to take during pregnancy and lactation.

Reasons #3: Get informed on habits to take up 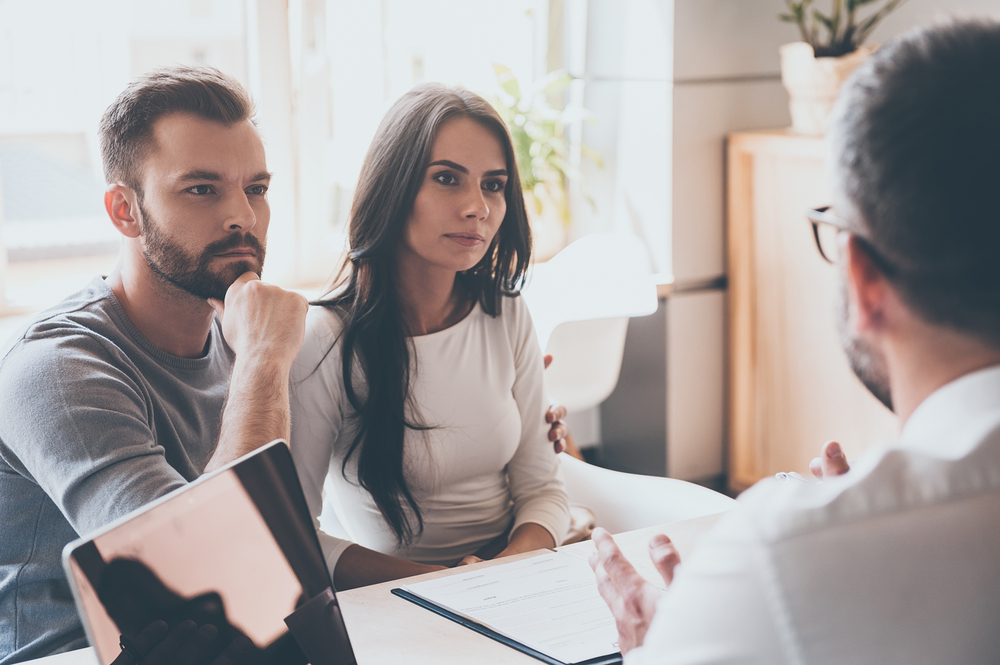 I find that people who adopt good, healthy habits before they get pregnant are much more likely to have a successful pregnancy because they are able to continue these into the pregnancy.

Some supplements are important to consider. As an example, for diabetics, I do tend to give them a supplemental dose of folic acid because it has been shown that taking extra small doses of folic acid tends to reduce the risk of any neural tube defects in babies born to moms who have diabetes.

Reason #4: Get all your questions about pregnancy answered

I have found over the years that a lot of people have many questions about pregnancy, and I always like to try to cover all of these things for them before they get pregnant, so that they’re not scared of going into the pregnancy, and if they are better informed, then they are also able to look after themselves much better throughout pregnancy.

A preconception counseling visit is also useful to determine if any other referrals are necessary to occur prior to pregnancy. An example is a referral to a genetic counselor to determine if they may be any implications on having a genetic condition passed on to the next generation.

So, I do a lot of this with pretty much any chronic condition. And lastly, I want to point out that there are not that many conditions that have absolute contraindications to getting pregnant. But occasionally, I do come across a couple of conditions where it would actually not be safe for them to get pregnant.

Let me give you an example. I have cared for some women who have had very extensive congenital cardiac defects with subsequent pulmonary hypertension. Usually, for those women, it is not safe for them to get pregnant because the risk of maternal mortality is very, very high. Some studies quote that it can be up to 50 percent or even more. It is important for these women to have this counseling session so that they are aware that it would be safer for them not to get pregnant, but instead consider a pregnancy using a surrogate mother, or adoption, to reduce the risk of maternal death.

Starting to plan before conception is the best way to reduce complications during pregnancy. Through professional preconception counseling, a doctor can help people with chronic medical conditions improve their pregnancy outcomes significantly.