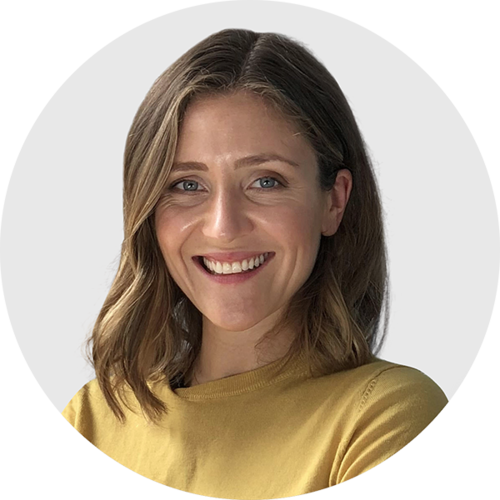 A mother, Paralympic gold medalist, international motivational speaker, attorney, brand ambassador, board director, TV reporter, and sports commentator, Annabelle is a leading voice on diversity and inclusion and is creating a movement to change people’s perceptions about their own limitations.

Annabelle captained the Australian Paralympic swim team and managed to balance her sporting career with a highly successful and demanding corporate career as an attorney.

Among her outstanding achievements are:

Annabelle has been a mergers-and-acquisitions attorney at a top-tier law firm and in-house counsel for the Australian Olympic Committee.

She holds a number of international board and advisory positions and recently graduated from the Stanford University Graduate School of Business, where she delivered the valedictory address.