Keep reading to learn all you need to know about boric acid!

What is boric acid?

Boric acid — also called hydrogen borate or boracic acid — is a weak acid that’s been used for many years as an antiseptic and insecticide. The natural form of this compound is found in volcanic areas in Europe and North America and has been used at least since the time of the ancient Greeks for the purposes of cleaning, preserving food, and other uses.

Many of the medical applications for boric acid are connected to its use as an antiseptic and antibacterial agent, for instance in the treatment of minor cuts and burns, and even acne. Being an acid, it also contributes to maintaining normal pH of the vagina. And this is what makes boric acid such a useful substance in the treatment of a number of women’s medical conditions.

When to use boric acid vaginal suppositories 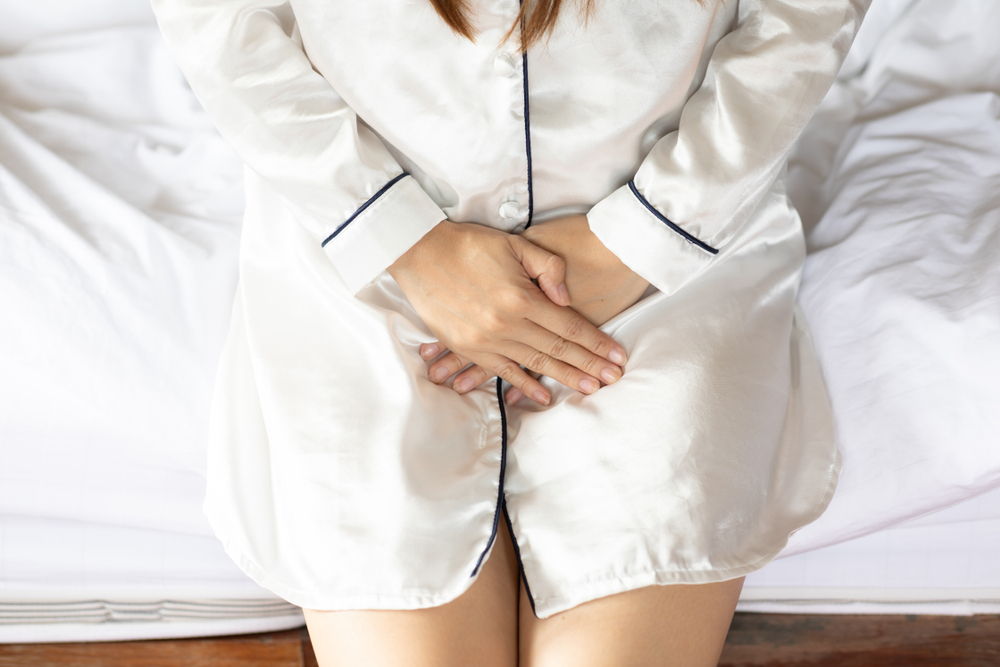 Boric acid suppositories are used in the treatment of the following genitourinary medical conditions:

Bacterial vaginosis is an infection of the vagina that is caused by excessive bacterial activity, such as gandnerella, bacteroides, fusobacterium, and others in a woman’s genitourinary tract. Bacterial vaginosis is an imbalance of 'good' vaginal flora (like lactobacillus) and 'bad' ones. It’s commonly associated with a white or gray vaginal discharge with a strong fishy odor. While most women do not experience any discomfort, sometimes there may be symptoms like abdominal pain/discomfort or dysuria (pain when urinating).

BV is the result of a change in the balance of the 'good' and 'bad' bacteria that are present in the vagina, as well as an increase in the total population of bacteria. Although BV is not considered an STD, risk factors for infection include having multiple sexual partners.

Conventional treatment of BV prescribes an antibiotic like clindamycin or metronidazole, but many healthcare professionals recommend alternative treatments, including yogurt and probiotic supplements.

Boric acid capsules are a well-established treatment for bacterial vaginosis. According to one recommended regimen, they are inserted into the vagina every night for two weeks. This is considered a safe application of the drug and, in combination with antibiotics, can be effective in the treatment of BV.

Vaginal yeast infections are also known as candidal vulvovaginitis or candidiasis. They result from an increased growth of yeast in the vagina, which causes irritation, swelling, and itching in the area. Other symptoms include dysuria (pain and burning when urinating), thick but odorless vaginal discharge that looks like cottage cheese, and pain during intercourse.

Vaginal yeast infections are associated with the candida genus of yeast, which is normally present in the vagina in much lower numbers. But if the balance of normal vaginal bacteria and yeast changes, a woman can experience symptoms of candidiasis. While it’s not considered an STD, rates of infection tend to increase in women with multiple sexual partners. Typical treatment is with an oral or topical antifungal medication like clotrimazole or fluconazole.

Boric acid suppositories are sometimes prescribed in the treatment of vaginal yeast infections that recur despite treatment. This usage of boric acid has existed for over a hundred years and is advantageous because it targets more than one strain of candida yeast.

A trichomonas infection is usually treated with antibiotics like metronidazole and tinidazole, but drug resistance is an increasing problem. Successful treatment has also been reported following the use of boric acid suppositories.

How to use boric acid suppositories

Boric acid suppositories are widely available without prescription from drug stores and from online retailers. A typical dose is 600 milligrams per day, and a new suppository should be inserted into the vagina every day before going to bed for 7 to 14 days.

Observe the following guidelines when inserting your boric acid suppository:

The suppository should be inserted at the same time each day. Many women find inserting it before going to bed to be convenient.

How long does it take for boric acid suppositories to dissolve?

Boric acid suppositories take only a few minutes to completely dissolve in your vagina, but many women still prefer to wear a pantyliner while undergoing treatment to minimize the risk of clothing stains.

How long does it take for boric acid suppositories to work?

There may be an improvement in symptoms in as little as a day, but you should still complete the prescribed course of treatment to reduce the likelihood of the infection returning. In acute cases, your doctor may suggest taking two capsules daily rather than just one. In any case, consult a healthcare professional for advice on dosage and course duration.

Boric acid suppositories have been used for many years and are generally considered safe. As with anything, however, you may experience side effects including:

You should discontinue use of the treatment if it causes severe discomfort and seek medical advice if this does not resolve itself.

Health What Is the Public Effect of Endometriosis?
Health Birth Control and Cancer: Is There a Link?
Health Can You Take a Bath on Your Period?
Health Does Alcohol Thin Your Blood? Everything You Should Know
Health Pimple Patches: Do They Really Work?
Your cycle 24 Top Questions About Your Menstrual Cycle Answered
Health What Is Second Puberty, When Does It Come, and How Do You Get Ready for It?
Health Why Is Tobacco Bad? 14 Reasons to Quit Right Now
Health Anxiety and Depression During Period: Causes, Detection, and Treatment