Perimenopause is a transitional phase marking the end of a woman’s reproductive years, during which the ovaries release lower levels of hormones. Working less efficiently than before, the ovaries are also producing fewer eggs and preparing to cease production altogether. This phase typically begins in your 40s, but can vary from one individual to another.

As a result of rapid estrogen drops and spikes, a wide range of perimenopausal symptoms may present themselves at this point.

How long does perimenopause last?

Perimenopause is a gradual process lasting anywhere from a couple of months to 8 or 10 years. The average duration is 4 years. Officially, perimenopause ends once you’ve gone without having a period for 12 consecutive months.

Throughout this stage, you’ll likely experience a number of changes, ranging from subtle to severe. While some women go through perimenopause with hardly a hot flash, others suffer from intense perimenopausal symptoms.

In a typical 28-day cycle, your estrogen and progesterone levels rise and fall in a predictable fashion. Midway through the cycle, ovulation takes place, and menstruation begins two weeks later. During perimenopause, however, hormones don’t follow a set pattern.

Hormone fluctuations also cause perimenopausal symptoms like hot flashes, which affect roughly 8 out of 10 women. They’re usually described as a sudden feeling of heat, sweatiness, and redness in the face. Night sweats are similar to hot flashes, but they occur in your sleep. On average, hot flashes can occur for as long as seven years.

Another sign of perimenopause is vaginal dryness due to decreased estrogen. Vaginal changes such as the thinning and drying of vaginal tissues can create itchiness and irritation. The result is painful intercourse and a decline in sexual desire.

Pain or tenderness in your breasts, in addition to changes in size, are quite common during perimenopause. Fortunately, most of these symptoms disappear once your periods stop and menopause officially begins.

Mood swings are also caused by a lower level of estrogen. The North American Menopause Society (NAMS) reported 23 percent of women experience mood swings before, during, or after menopause. This perimenopausal symptom can cause irritability, depression, anxiety, and crying episodes.

Sometimes attributed to hot flashes or night sweats, perimenopause tends to alter your sleep patterns. You may get less restful sleep at night and wake up feeling tired.

Drops in estrogen and testosterone have been linked to lowered sex drive during perimenopause. Women already experiencing other symptoms of perimenopause might notice thier sexual arousal and sensitivity have also diminished.

Many say it’s harder to concentrate or remember things during perimenopause. Losing your train of thought, misplacing items, or forgetting appointments may become commonplace. Research shows that hormone imbalances during perimenopause impair learning and verbal memory.

The overall health of your musculoskeletal system is negatively impacted when you’re in perimenopause, which can create achy joints and bone loss. Osteoporosis is a condition that develops when you lose bone density more quickly than your body is able to replace it.

The sleep disturbances mentioned above compound the feelings of fatigue that a lot of women experience while in perimenopause due to hormonal fluctuations.

Relieve unwanted symptoms of perimenopause by trying one of the following:

When applied vaginally at very low doses (in the form of a tablet, ring, or cream), estrogen alleviates certain symptoms of perimenopause, including vaginal dryness, itching, and painful intercourse. However, it will not prevent osteoporosis or hot flashes.

Antidepressants, primarily those referred to as SSRIs, can help lessen mood swings and hot flashes in some patients. This treatment is recommended for those with perimenopausal symptoms of anxiety and depression.

Normally an anti-seizure drug, it can also effectively relieve hot flashes. Gabapentin is especially helpful for women who cannot use hormone therapy due to specific medical conditions. 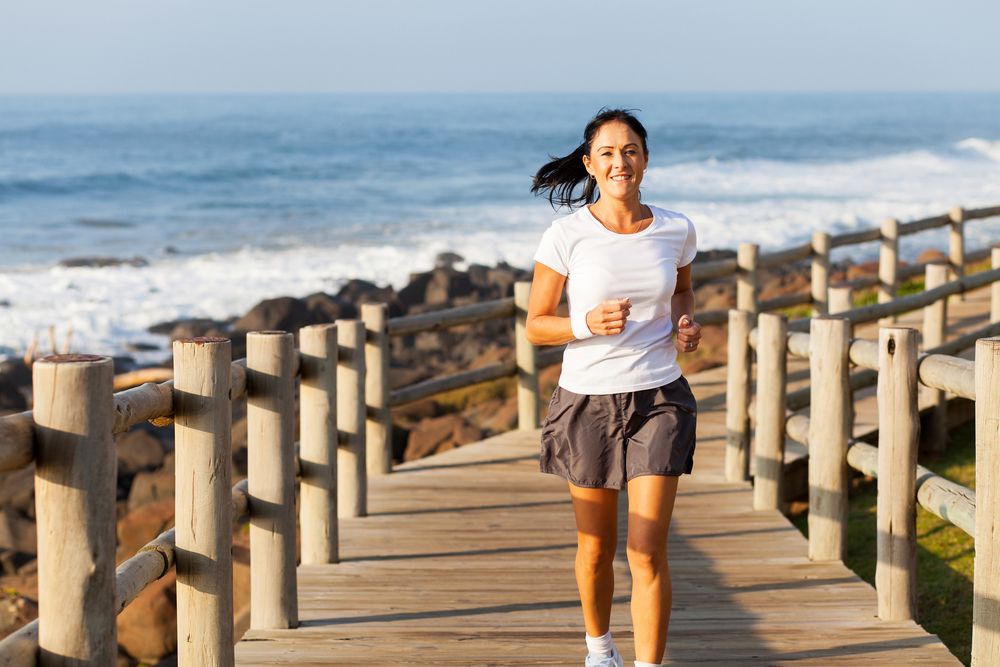 Maintaining a regular sleep schedule is very important during perimenopause. Caffeine and alcohol disrupt sleep, so it’s better to cut back or avoid them entirely. Engaging in a stress-free, pre-bedtime activity, such as gentle yoga or a warm bath may help you have better sleep.

Should you see a doctor for perimenopausal symptoms?

Perimenopause is a natural process that every woman undergoes at some point in her life. Don’t be afraid to ask for help when it comes to navigating through this critical stage. The expert guidance of a medical professional will allow you to maintain your desired quality of life.