Are there different types of nipples?

Yes, there are several types of nipples, actually.

Nipples, as well as the shape and size of the mammary glands, vary from woman to woman. They can be large or small, pale or dark, different in shape (protruding, inverted, flat), looking up or down.

According to statistics, the majority of women have protruding nipples (sticking out a few millimeters above the areola in the usual state, and a little further when a woman is aroused).

In approximately 28–35% of women, the nipples are flat or conical, and 10% have inverted nipples.
Interestingly, even the nipples of one person may look different, and this is normal.

Some women have cone-shaped nipples that blend in with the areolas. This can make the breasts look unusual.

It is worth noting that the mammary gland of every girl will pass this stage of development. The breasts grow and develop between the ages of 10−15 years.

First, the breasts along with the nipples and areolas rise above the chest in the form of a cone.

As a rule, at 16 years and older, the areola merges with the contour of the mammary gland, meaning, it no longer protrudes above its level.

However, in about a third of women, the nipples remain conical, while the breast has fully formed. This feature can change after giving birth and breastfeeding. 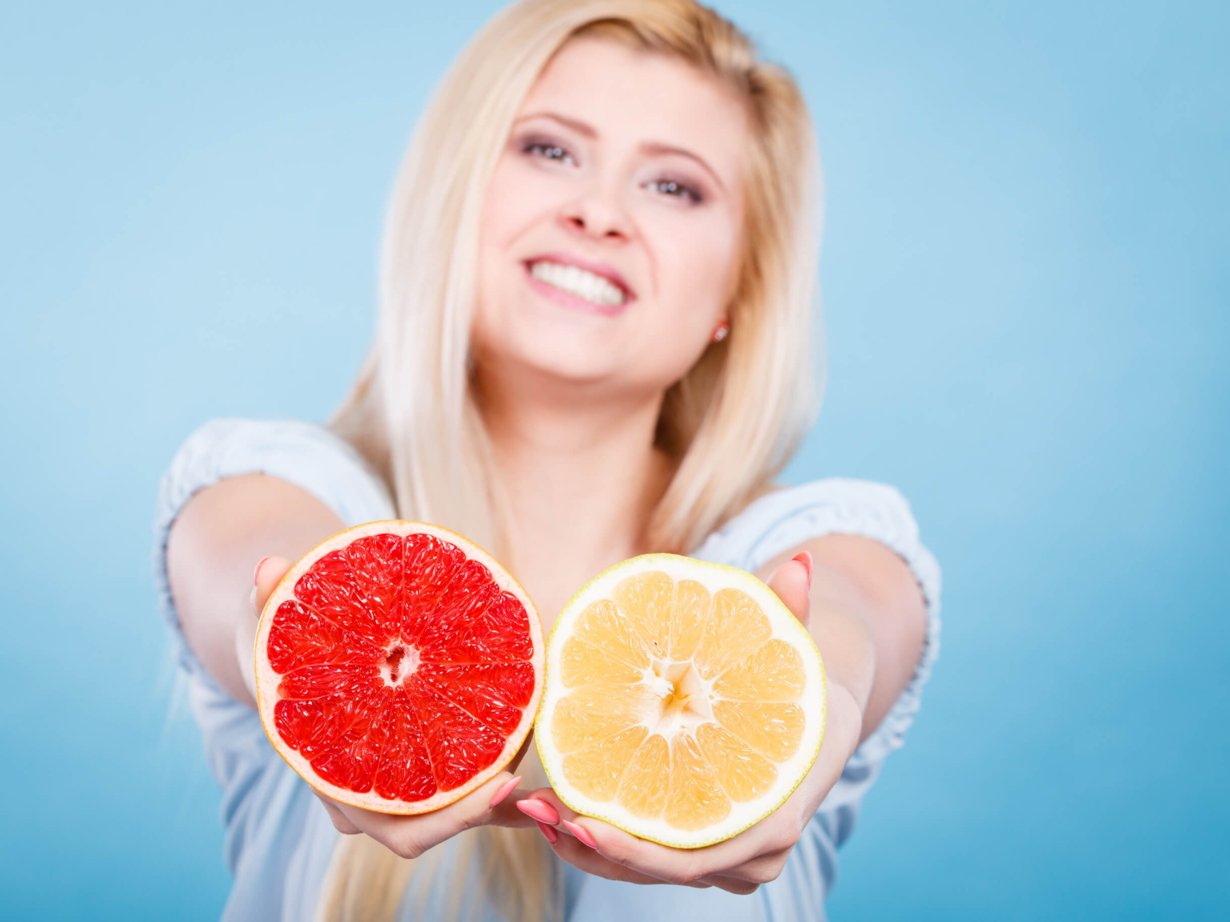 In 10–20% of women, at least one of the nipples is not protruding, but inverted. This is completely normal and doesn’t affect her health in any way.

Such nipples can be an innate feature or the result of breast development.

They often take a more common shape once the breasts stop growing, or after childbirth and lactation.

Inverted nipples require special care. It is important to keep them clean, so that no infection develops in the skin folds.

There are correcting devices resembling a thimble that can help pull the nipples out.

If your nipple has always been protruding, but suddenly becomes inverted, you should consult a doctor.

In some women, this difference is imperceptible; in others, it is striking. Sometimes one nipple can be protruding, while the other one inverted.

Should you be worried? It all depends on when you noticed the inverted nipple.

If it has always been like that, it's all right, just a peculiarity of your breasts. If your nipple has suddenly become inverted, consult a doctor immediately to rule out serious pathologies.

In adolescents, however, such changes don’t normally indicate diseases, but are part of normal breast development. 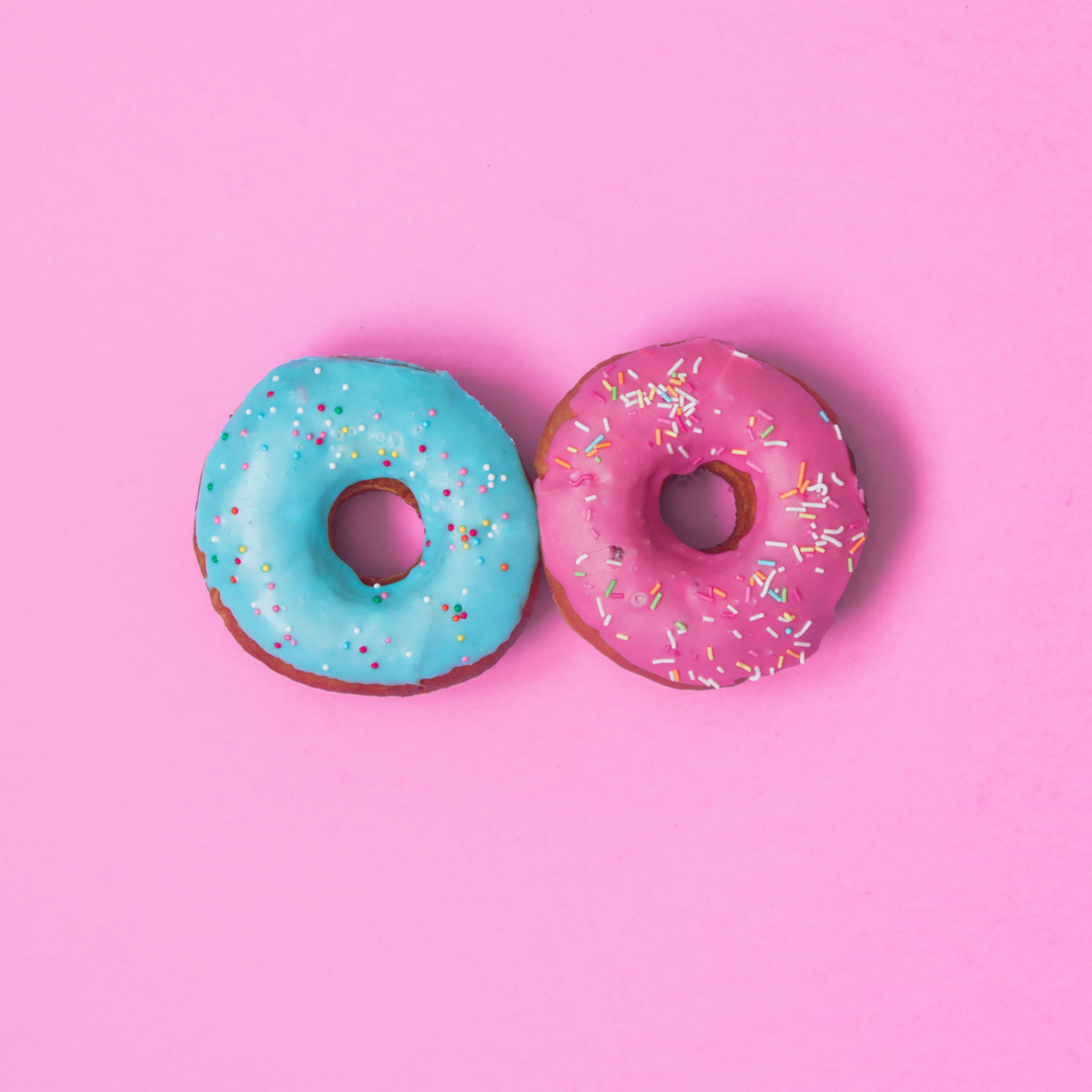 What is the purpose of areolas?

The pigmented area around the nipple, or areola, performs certain functions.

The Montgomery glands located there release an oily substance that protects the tender skin of the breasts from irritation and cracks when feeding the baby.

Areolas also contain nerve endings. Their stimulation during breastfeeding triggers the release of the hormone oxytocin.
They may be different in shape (round or oval), color (from light pink to dark brown), and diameter 1.18–3.93 in (30–100 mm).

Sometimes, the areolas are asymmetrical, which is perfectly normal.

Are bumps on nipples normal?

Perhaps you’ve noticed small bumps on the areolas around your nipples. In the center, you can sometimes see white pimples, but don’t try to squeeze them!

These bumps are called Montgomery’s glands and all women have them. In some women, they are numerous and visible; in others, they are less noticeable.

These are tiny holes secreting protective skin grease, which is of great importance during lactation.

If the glands become inflamed, reddened, or you notice a strange fluid (from transparent to brown in color) oozing from them, consult a doctor. 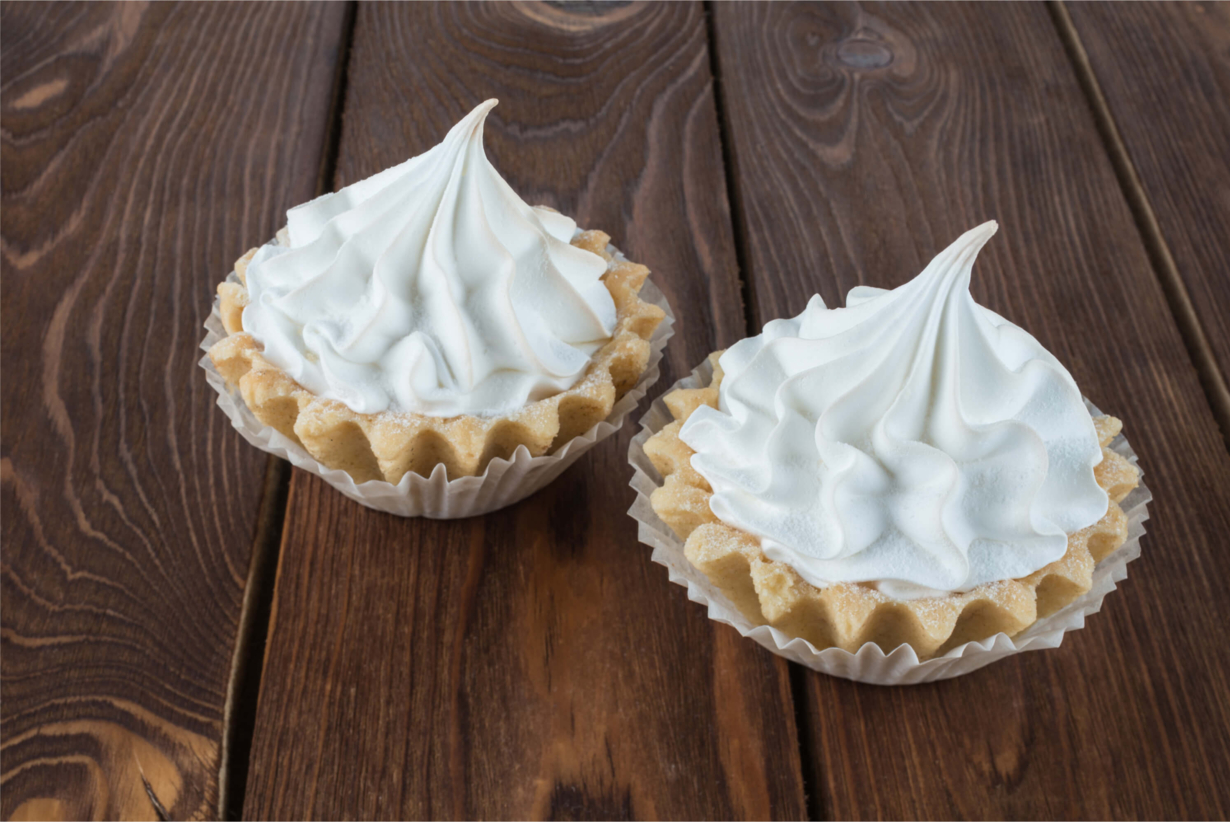 Hairy nipples: what to do?

You might have noticed a few hairs around your nipples. Don’t worry.

All women have hair follicles on ​​the areolas. Some women have little fine hairs, which are almost invisible, while others have numerous and more noticeable hairs.

The presence of 2–15 female nipple hairs is quite common.

If this bothers you, you can remove them by plucking them out, shaving them, cutting them with scissors, etc. Don’t apply depilatory in this area. It can cause irritation.

Often, the hair on the areola can appear because of changes in the hormone levels (during puberty and pregnancy, when taking medication, or during certain diseases, such as polycystic ovarian syndrome).

Only a doctor can find out the real cause.

How to prevent nipples from showing through clothing

In many women, the protruding nipples are raised above the areola all the time, and due to stimulation or temperature changes, they harden and stick out even more.

In this case, they can be visible under clothes, underwear, or a bathing suit. Some women feel comfortable with them showing, while some don’t.

There are a few simple ways to hide protruding nipples under the clothes: