Placenta is normally expelled or removed from the body after delivery. This occurs during the third stage of labor in vaginal births. In the event of a retained placenta, there may be certain post-delivery complications.

The placenta develops wherever the fertilized egg embeds itself in your womb:

Since it can change over time, placenta positioning should be monitored throughout your pregnancy. It could move towards the upper region of the uterus as the baby moves downward. During growth, the baby’s head starts to descend into the pelvic area in preparation for labor and delivery. The movement adds pressure to the lower womb, which in turn causes its walls to stretch and become thinner. As a result, the placenta will usually ascend by the third trimester of pregnancy.

In rare cases, the exact opposite can occur when the baby moves upward and the placenta descends. If this causes the placenta to cover the cervix during the third trimester, certain complications may arise.

What is fundal placenta?

A fundal placenta is positioned in the fundus, or top region, of the uterus. It’s also possible to experience a combination of fundal-anterior or fundal-posterior positioning. Placenta positioning is often checked between 18 and 21 weeks of pregnancy using an anomaly scan or screening. It is an ultrasound in which a sonographer takes detailed notes of vital signs to ensure nothing appears out of the ordinary.

Is it OK for the placenta to be on top?

Despite where the placenta positions itself, it is sufficiently capable of nourishing your baby throughout the pregnancy. It tends to follow a migration pattern towards the upper region of the womb. This is to be expected as the pregnancy progresses and is generally not a cause for concern, unless accompanied by other signs or symptoms.

A fundal-anterior placenta is located mostly at the top of the womb, but also extends slightly towards the front, or belly side, of the womb.

A fundal-posterior placenta is still located mostly at the top of the womb, but extends slightly towards the back, or spine side, of the womb. 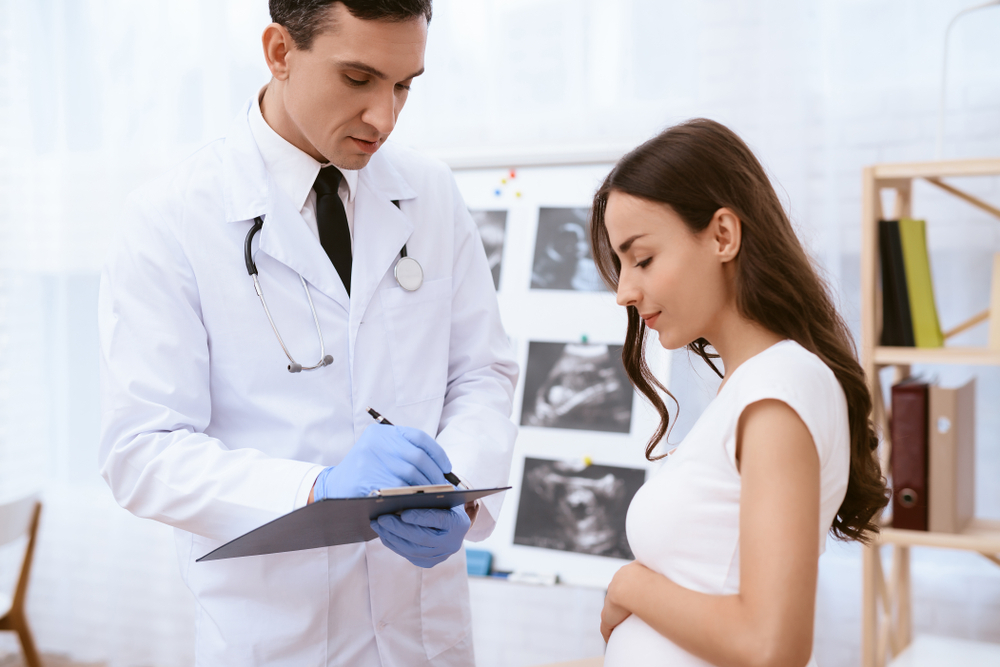 The most complex placental position is placenta previa, in which the cervix is covered during the third trimester of pregnancy. This condition could lead to premature labor.

If the placenta is located in the anterior, and the mother requires a cesarean section, it may interfere with the area where the doctor makes the incision. However, all other positions, such as a fundal placenta, tend to be less problematic.

To help increase your chances of a stress-free delivery, be sure to:

See your doctor if you notice any of the following symptoms:

Additionally, if you’ve experienced an injury in a fall or car accident, it is wise to undergo a physical examination. The doctor can determine if the health of your placenta has been compromised. They should continue monitoring the position of your fetus and placenta, as well as your vital signs, to ensure your baby is growing as expected.