Can you get pregnant while on your period?

The chances of getting pregnant on period are very low, but the probabilities are there.

Becoming pregnant on period is unlikely for most of the women, but it is not something which is impossible. The answer lies in thoroughly understanding a female’s fertile window. When on period, is usually not the time to have sex if you are trying to get pregnant. Becoming pregnant depends on the occurrence of ovulation in your cycle. The ovulation day varies from one woman to another and in the same woman from cycle to cycle.

Apart from being less desirable and messier, having intercourse during your monthly period will more than likely not result in pregnancy. You can conceive from having sex while being on period if you happen to ovulate early in your cycle, or if your monthly periods last much longer than the average 5 days.

The issue of your chances of getting pregnant while on period does not have a specific answer. However, exceptions are always there. If any woman has a shorter monthly cycle, there are chances of her getting pregnant while having sexual intercourse during her period. If your monthly cycle is shorter (e.g. 21-24 days) this means your ovulation occurs early in the cycle. Sperms can reside for two, three and up to five days inside you. You could have sexual intercourse towards the end of your monthly cycle and then get pregnant four or five days later with your early ovulation.

Flo’s new Getting Pregnant 101 course can show you how to prepare for pregnancy and increase your chances of successful conception.

Most females do not ovulate on day 14. In fact, only 30 percent of females have cycles where the day of ovulation falls entirely within the days recognized by clinical guidelines.

Sexual intercourse just a day before your ovulation, in the best-case scenario, results in about 30% chance of pregnancy. Having sex 5 days before the day of ovulation has a lower than 5 percent chance of pregnancy. This means that even if ovulation occurs early enough in your monthly cycle for your fertile window to start in the ending days of your period, your possibilities of becoming pregnant on these days are not very high. 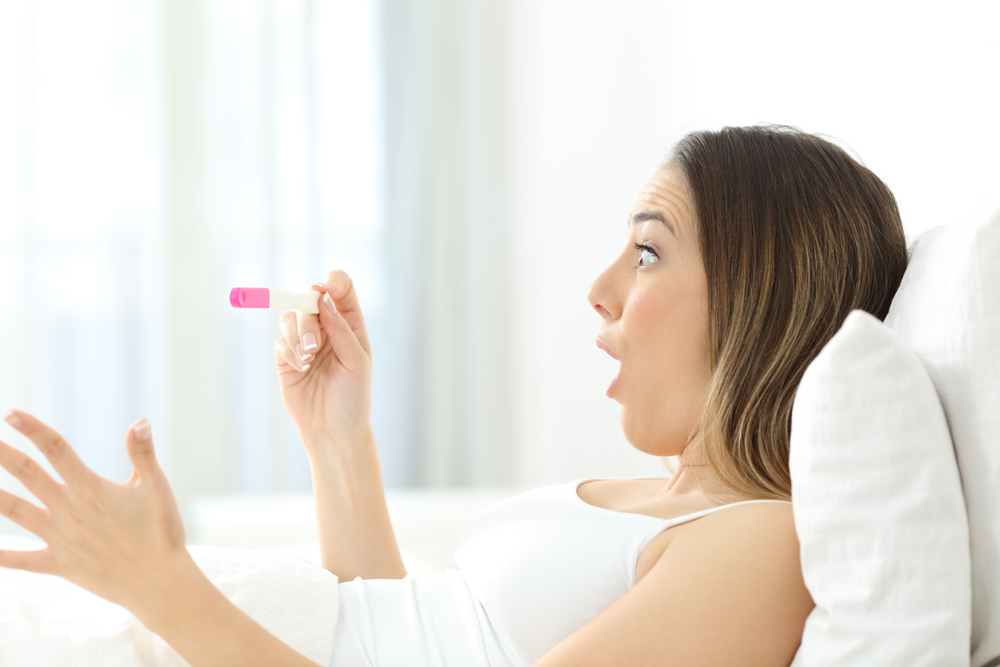 Can you get pregnant right before your period?

The chances of getting pregnant right before your monthly period are extremely low. For females having a typical cycle of twenty-eight to thirty days or longer and cycles being regular, it is safe to say that you ovulate between day eleven and day twenty-one. The eggs are only available for 12 to 24 hours for getting pregnant.

If you know exactly when your ovulation happened and you wait for thirty-six to forty hours later, then you definitely are beyond the likeliness of pregnancy. The further you move away from your day of ovulation, the likeliness for you becoming pregnant is very less. This is not the right time to have sex if you are making attempts to become pregnant.

Can I get pregnant the day before my period and still have a normal period?

This is a question often asked by Flo users. And the answer comes from a misconception that a woman can’t get pregnant during her period.

Some women experience spotting during ovulation and consider it period blood when it’s exactly the other way round — the woman is very fertile during these days. And having unprotected sex when you experience ovulation spotting can absolutely result in pregnancy.

Another, although very rare case, is when ovulation happens before the end of your period or just a few days after the period ends. If you have unprotected sex during period and have ovulation just a couple of days afterwards due to irregular cycle, you can get pregnant.

Remember — sperm can live in your body for up to 5 days, so you can get pregnant if you had sex the day before your period and still had a normal period or spotting.

Can you get pregnant right after your period?

If the bleeding stops on day six, have intercourse on day seven, and ovulate on day 11. The sperm from day six will be residing in the fallopian tubes for the pregnancy to happen. Of course, the possibility of you getting pregnant right after your periods increases with every passing day after your period bleeding has stopped.

If you are trying to become pregnant, this is the right time to start having sex. Having sexual intercourse every other day for the next 14 days increases your chances of conception. 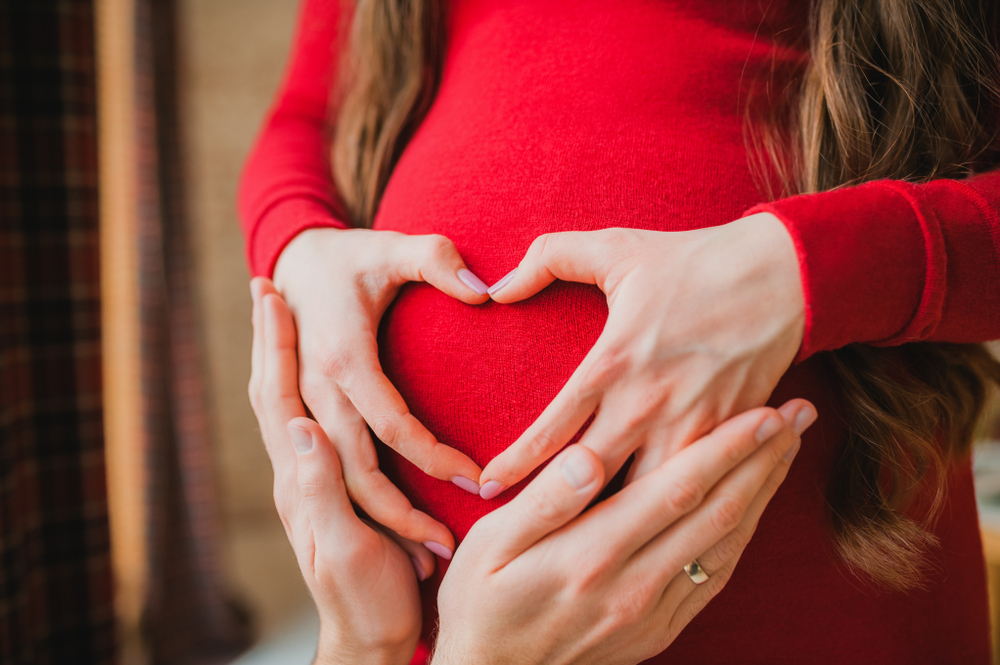 Best time to get pregnant after period

You are most likely to become pregnant if you go for sexual intercourse during the 2 days before your ovulation begins, or exactly on the day you ovulate – when an egg is released from your ovary. This happens usually about 2 weeks prior to the start of your next monthly period, but it varies, so if you want to conceive, try one of the efficient methods of predicting ovulation.

Here are the top 4 methods for predicting your ovulation in order to find out the best time to get pregnant after period:

Can you have a period and still be pregnant?

No, it is usually not possible to bleed while being pregnant. Once your body starts releasing the pregnancy hormone called hCG (human chorionic gonadotropin), your monthly periods will stop. However, you may have conceived and experience light bleeding at about the same time your monthly periods would have been due. It’s called implantation bleeding.

If you’re pregnant and experience bleeding or spotting, please contact your healthcare provider.

Birth control to prevent getting pregnant on your period

The risk of pregnancy is there even when you go for sex while being on period. To avoid pregnancy, it is important to start taking long-term contraception.

Birth control methods for prevention of pregnancy on your period include:

Period Menarche: Key Facts About Your Daughter’s First Period
Period Dysmenorrhea: The Reason for Your Painful Periods
Period How Deep Is a Female Vagina? The Average Depth of a Vaginal Canal
Period Hymen: What It Is and How It Changes Throughout Your Life
Period Period Tracker: How to Choose One and Why Logging Is Important
Period Using the Pill to Regulate Periods: How It Works
Period Menstruation Taboos Around the World: How Did Periods Become Taboo?
Health What Is the Public Effect of Endometriosis?
Health Birth Control and Cancer: Is There a Link?