There’s no doubt about it: pregnancy can be one of the most exciting times of a woman’s life, but also one of the most anxious. Whether your pregnancy was planned or unexpected, you’ll be dealing with a wide range of challenges over the next nine months. Naturally, you’ll be thinking about your growing baby and how to care for him or her, but you’ll be going through a lot of physical and emotional changes, too.

If you’re finding pregnancy difficult for any reason, Flo feels for you — and in the spirit of complete empathy, here’s our friendly guide to week 3 of your pregnancy:

Let’s give a quick recap of what got you here in the first place! Even if your high-school sex-ed class is still vivid in your memory, don’t skip this part — it will lay a good foundation for everything that follows.

Your pregnancy began when an egg, or ovum, was released from one of the two ovaries on either side of your body. The egg then traveled down a fallopian tube — this is a long duct that runs from the ovary at one end to the uterus, or womb, at the other. Your egg remained in the fallopian tube for up to 24 hours — fertilization of the egg by a single sperm occurs during this time. 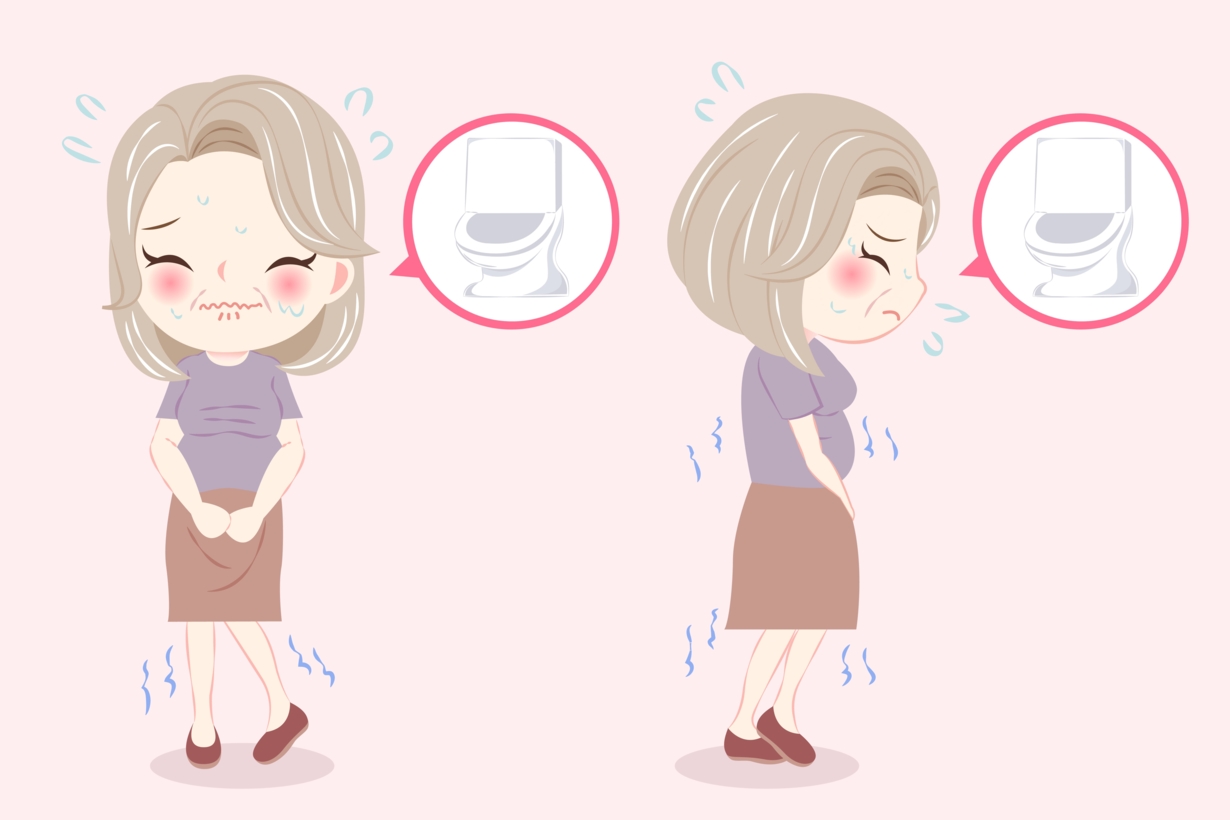 Your pregnancy resulted from your partner’s semen being deposited in your vagina when it was ejaculated from the tip of his penis during orgasm. The sperm that is contained within semen then traveled up through the vagina and uterus and into the fallopian tubes. Sperm cells vary a lot in the speed at which they swim, so it can take as long as a few days to reach the egg.

During week 3, the sperm cell found an egg ready and waiting in the fallopian tube! So much of this depended upon just the right timing: your egg is released from its ovary around 2 weeks before your next period and sperm cells can only survive up to 5 days after ejaculation. This means that there is quite a short window of opportunity during which conception can occur. This also explains why many healthy, fertile couples take a long time to become pregnant.

Once a sperm has penetrated it, the egg’s structure changes so that no other sperm can enter. The fertilized egg or zygote (or two zygotes in case of fraternal twins) begins to divide actively and, within a few days, moves from the uterine tube to the uterus. At that time, it’s a tiny ball of several hundred cells called a blastocyst.

Its next task is to attach to the mucous membrane of the uterine wall (endometrium), which serves as the source of oxygen and nutrients. At the place of attachment, a part of the blastocyst cells develops into a placenta (or two). During the implantation period (when the blastocyst implants into the endometrium), human chorionic gonadotropin (hCG) is released, which causes an increased production of estrogen and progesterone, and prevents new eggs in the ovaries from ripening.

From then on, your menstrual cycle pauses.

Your baby at week 3 of pregnancy

You’ll notice from what we’ve already mentioned that it’s very difficult to tell exactly when conception has occurred. You know that an egg will be released from your ovary around 2 weeks before your next period, but there’s no way to know the precise time that this happens. On top of this, it can take anywhere from 30 minutes to a few days for your partner’s sperm to make its way up to your fallopian tube.

The problem of not knowing when conception has taken place is solved by doctors timing pregnancy from the beginning of your last menstrual cycle. Odd though this may seem, it means that your doctor starts the clock on your pregnancy before you’ve even conceived!

By week 3, your early-stage baby (doctors refer to it as an embryo) exists as a tiny collection of about several hundred cells that are dividing rapidly and will continue to develop over the course of the coming weeks and months. The outer cells develop into the placenta, which supplies nutrition to your baby and provides other functions, and the inner cells develop into the fetus. And as you’d expect, the embryo is tiny at this stage: no bigger than the head of a pin! 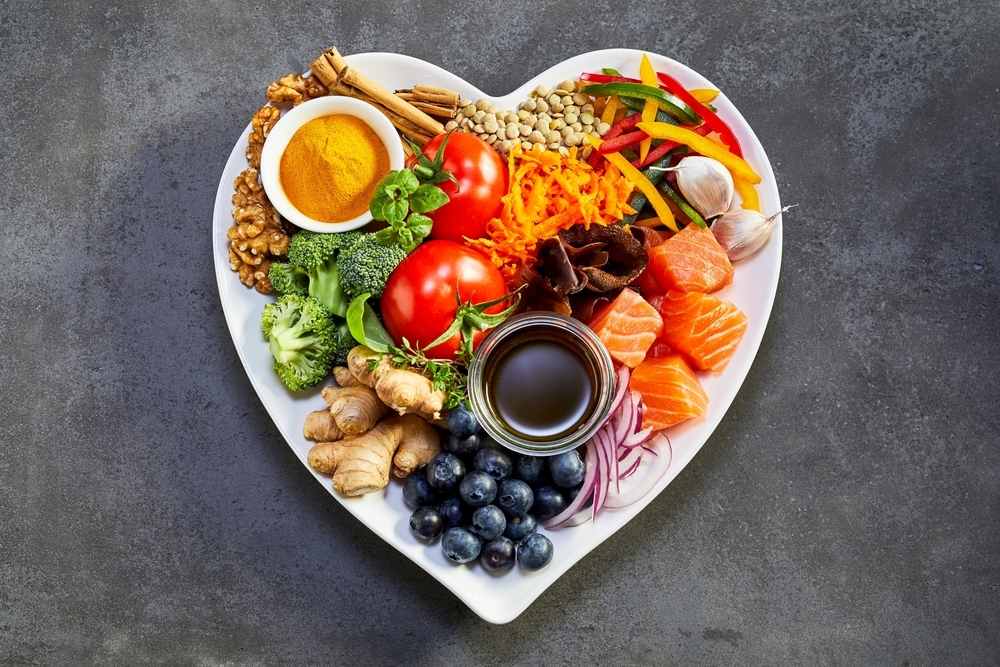 Your body at week 3 of pregnancy

It’s very early days in your pregnancy, so don’t expect to feel too different. Remember that at week 3 you may not have missed your period yet and may have little idea that you’re pregnant. Even if you’ve been trying to conceive with your partner, you won’t find any physical signs of pregnancy to reveal that you’ve got a little person growing inside.

If you’ve been trying for a baby, or even if you haven’t but think you might be pregnant nonetheless, why not take a pregnancy test to make sure? Nowadays, home testing kits are as accurate as a urine or blood test at the clinic and a lot more convenient. Just be sure to carefully follow all the instructions for doing the test and reading it afterwards. If the result is negative, don't assume you're not pregnant – you may have just tested too early. (Tests are more likely to give an accurate result if you wait a few days to a week after you miss your period.)

At this point, your baby-to-be is too small to add any profile to your belly — enjoy it while it lasts!

If your menstrual cycle is regular, then the first and most reliable indication that you’re pregnant is likely to be missing your period after you’ve been having unprotected sex (without a condom or other barrier method of contraception). However, there are many other reasons for a delayed or missed period and the only way to know for sure is to take a pregnancy test. These are cheap and accessible at your local drugstore, but you may prefer the discretion of your clinic instead.

You may also notice any one of the following general symptoms of early pregnancy:

3 weeks pregnant ultrasound: do you need it?

3 weeks of pregnancy is a little early for an ultrasound scan. In most countries, the first scan of a pregnant woman takes place between weeks 8 and 14. It’s usually followed by another scan at 18-21 weeks.

Give your baby the best start in life by taking the following steps:

Sex at week 3 of pregnancy

Unless a doctor advises you otherwise, your sex life can continue as normal throughout pregnancy.

Here’s a quick run-down of your week 3 pregnancy checklist:

Once you’ve confirmed that you’re pregnant with a test, your next priority is to check in with your doctor. Although you’re only at the start of your journey towards becoming a mother, your healthcare provider will be able to offer you expert advice and counsel you on the best way to take care of yourself and your baby for the whole duration of your pregnancy.