You’ve probably heard that pregnancy is counted from the first day of your last period. Doctors do this because it’s very difficult to accurately measure the exact day of conception. This means that during week 1, you were actually not pregnant yet, but your body was already preparing for this event.

Although this week is considered to be the first week of pregnancy, you were actually on your period. Your baby won’t be conceived during the first two weeks of pregnancy!

Like we said before, the first week of pregnancy isn’t measured from the date you conceive. As a rule, the estimated delivery date is calculated by the gynecologist from the first day of the last menstruation, since it is often impossible to determine the exact day of conception. It occurs approximately 2 weeks later during ovulation.

Pregnancy is calculated this way because, even if you know the exact date when you ovulated — a lot of women don’t — it’s still very difficult to be certain of the moment in which your baby was conceived. Especially if you’re trying to get pregnant, you’ll probably be having intercourse several times around your ovulation. So by the time you miss your period and find out you’re pregnant, you’ll probably be around 4 weeks pregnant!

Your baby at week 1 of pregnancy

Believe it or not, there’s no baby yet during your first week of pregnancy. During the first days of pregnancy, the egg that will be released — and hopefully fertilized — is starting to mature inside your ovaries. During your period, around 20 eggs or ova are still inside their ovarian follicles, and they start to prepare for next month’s ovulation. Only one, or occasionally two, eggs will actually be released into the fallopian tubes each cycle to be fertilized.

How big is your baby at 1 week pregnant?

While there’s no baby to be measured yet, your body is preparing itself for pregnancy. A woman’s egg is the largest single cell in the human body, and it begins to mature even during the first week of pregnancy.

This process is called the ovarian cycle, and during the first days of pregnancy, you’ll be entering the follicular phase. The beginning of this phase coincides with the start of your period. At first, a hormone called FSH or follicle stimulating hormone causes many immature follicles to begin preparing for ovulation.

But by days 5 to 7 of your cycle, one egg has become dominant. The dominant egg usually has a stronger blood supply and produces more estrogen. Estrogen will also stimulate the thickening of your uterine lining.

During the follicular phase, this dominant egg matures and then waits for ovulation. 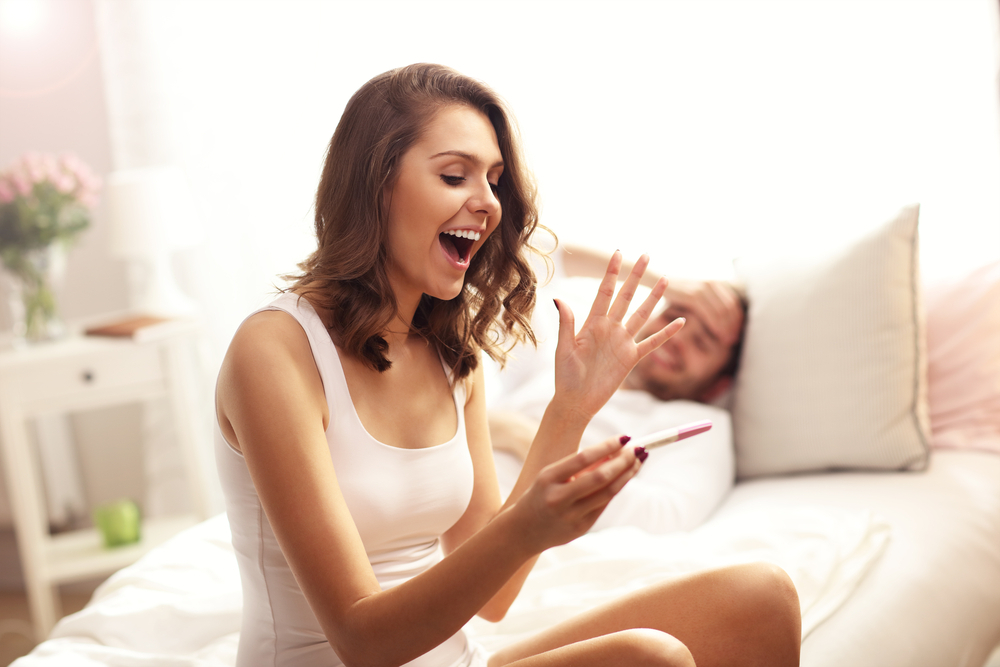 Since the conception hasn’t happened, there’s still no fetal development during the first week of pregnancy. However, that doesn’t mean that you can’t start working towards a healthy pregnancy.

Your egg and the father’s sperm are already gearing up for pregnancy. Having a healthy pregnancy largely depends on the quality of these two cells, which have to contain 23 chromosomes each. These 23 chromosomes contain all of your and your partner’s genetic information. When all 46 chromosomes are combined, you get a baby!

Even if there’s no baby yet, creating healthy lifestyle habits and taking prenatal vitamins before pregnancy can maximize your chances of conceiving a healthy baby.

Your body at week 1 of pregnancy

Once your period ends, a new egg will already be maturing, and your uterine lining or endometrium will start to thicken again. This lining is where the fertilized egg will implant itself after conception, ready to start growing.

There won’t really be a baby bump during the first week of your pregnancy, or really, for the next few weeks. Since you’ll be menstruating during this week, it is possible that hormonal changes might make you feel a bit bloated due to fluid retention. Other women experience cramps during their menstruation or abdominal tenderness.

Every woman has different symptoms during their period, and this one shouldn’t be any different from your previous menstruations 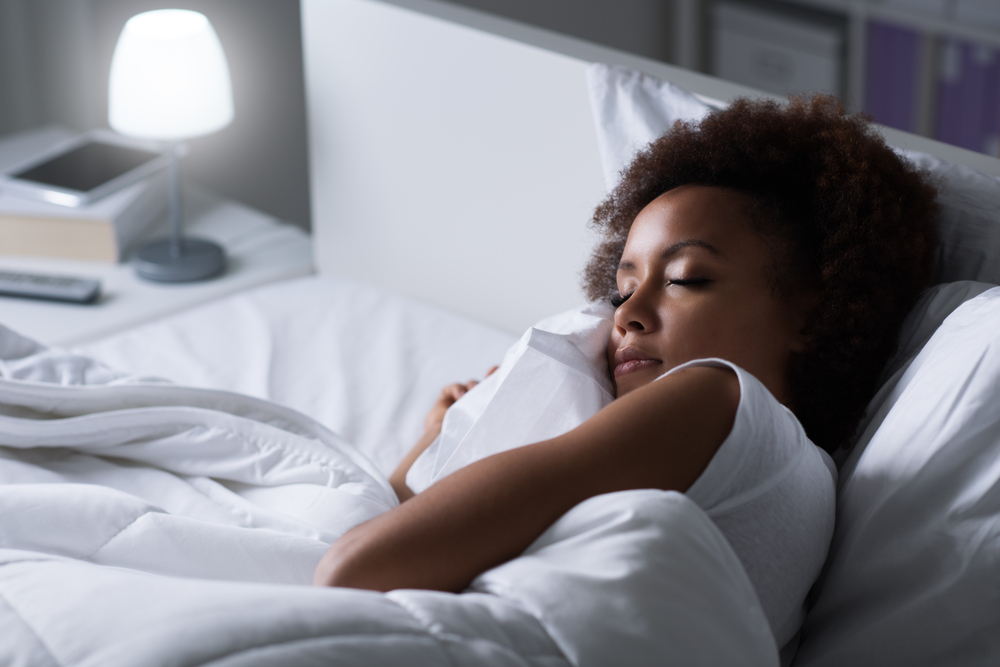 Week 1 pregnant ultrasound: do you need it?

You don’t really need an ultrasound during the first week of pregnancy. However, your doctor might perform one if you haven’t had a pre-conceptional checkup or if you’ve had trouble conceiving. At this point, an ultrasound can help diagnose anatomical abnormalities that might make it harder for you to conceive, such as fibroids or polycystic ovarian syndrome.

If you’re trying to conceive, there are many lifestyle changes you can adopt to improve your chances of getting pregnant. Some of these new habits include:

Sex at week 1 of pregnancy

Most women aren’t on their fertile window during their period, and during the first week of pregnancy you’ll still be around 14 days away from ovulation. But that doesn’t mean you can’t start practicing!

Sperm can live up to 5 days inside the uterine cavity, so even having sex a few days before ovulation can result in a pregnancy. Once you’ve decided you’re ready to conceive, avoid using lubricant. Some lubricants can change the pH inside your vagina and make it harder for sperm to swim.

Even before conception, these are some things you can do to make sure your body is in top shape for a pregnancy:

If you’ve decided you’re ready to try for a baby, it’s time to get a pre-conceptional checkup. Your doctor can advise you on any necessary lifestyle changes, which are the best prenatal vitamins before pregnancy, and how to calculate your estimated delivery date. If you’re tracking your cycle, this information can help your doctor determine these dates.

Pregnancy is commonly divided into 3 terms, each of which takes a little more than 13 weeks. Full-term babies are born from 39 weeks to 40 weeks and 6/7 weeks of gestation.   And if you’re pregnant with twins, it is advisable to deliver twins at 38 completed weeks' gestation or later to avoid neonatal complications. Keeping track of your cycle will allow your doctor to be certain of these dates even before the first ultrasound.

Even though there’s no baby during the first week of pregnancy, your body is already preparing itself for conception. That means that there are already many things you can do to improve your chances of having a healthy pregnancy. Follow a healthy lifestyle during the first days of pregnancy and you’ll be taking care of your baby even before it’s here!